What happens when love is not enough? In every romance, the reader meets the protagonists and roots for them to overcome their obstacles and come together. Finding a way to tell that story when there may not be a happily-ever-after requires creating strong characters whose motivations compel the reader’s affinity however the tale ends.

What’s the theme behind your story?

What’s the logline?
Baker City: Where love is real, and the ghosts are too!

What were you thinking about or what was happening when the idea occurred to you?
I knew that at some point in the series, the heroine would return to the small town of Baker City and meet up with the hero she left behind when she pursued her dreams. While he loves her, he has too many other commitments to chase after her.

How did the original idea change as you went along?
I built up her motivation so readers would understand her decisions. She didn’t want to be put on a shelf and wait obediently for him to return from his quest to find his brother who went missing on a covert Army mission — a quest she saw as futile. 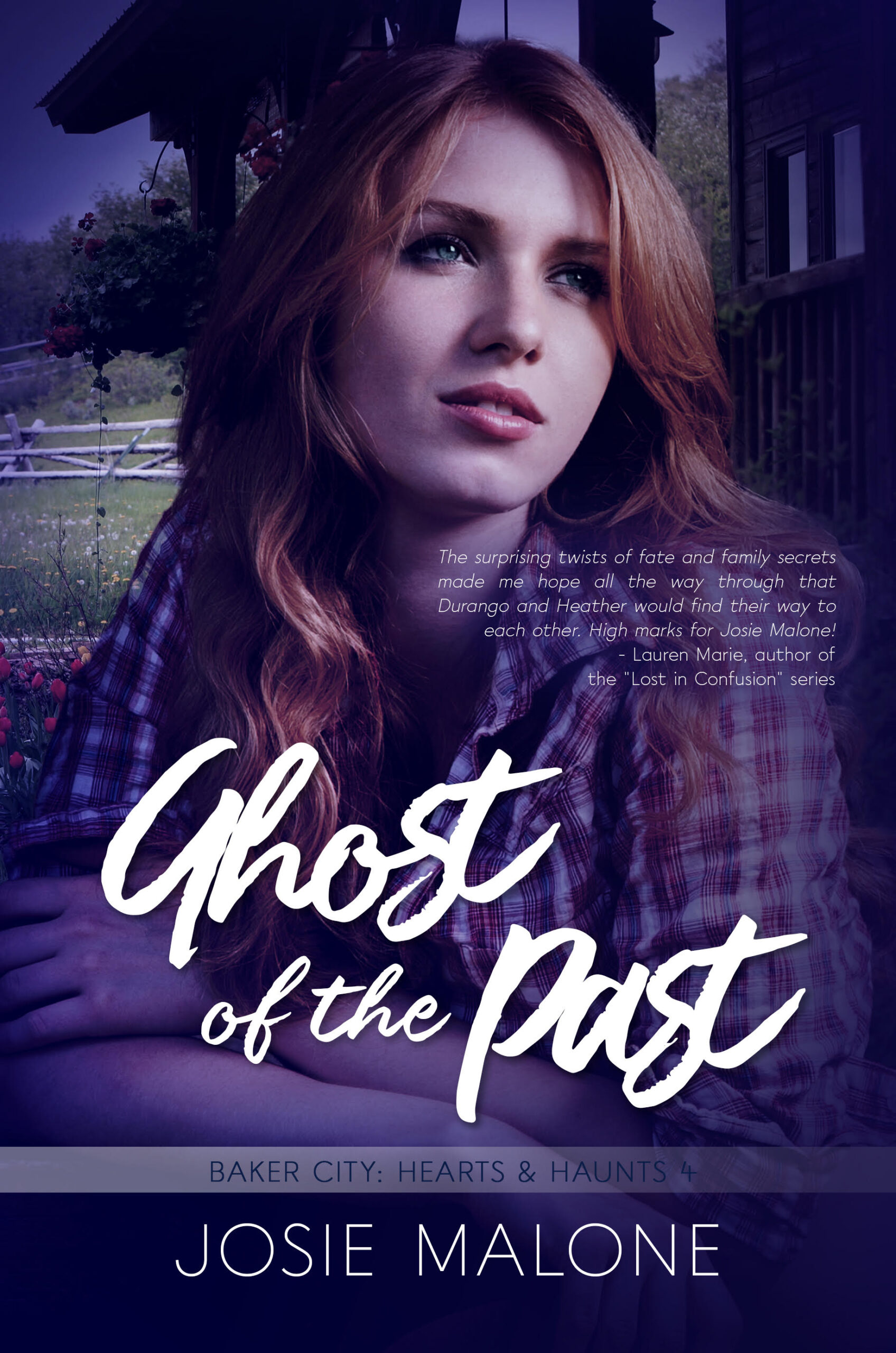 How did you conceive of your characters for this story and how did they change?
I’ve been working on this story for years, so it evolved into a contemporary one where she is a combat veteran with tours in Iraq and Afghanistan. When the hero left the Marines, he became a contract soldier. He needed to come to terms with his dysfunctional family and learn what love is so he could appreciate what the heroine has to offer.

Are you pleased with the results, or do you wish you had done anything differently in the story? Why or why not?

This has always been a favorite story of mine. I love Heather, the heroine, and the hero, Durango. Although I deliberately left some questions unanswered in this book, I’ll continue to build Baker City and its characters, resolving ongoing problems or concerns.

Who would play your leads in the movie if (when!) you make a deal?
I think Amy Adams would make a terrific Heather McElroy. Alexander Skarsgard would be perfect as Durango Hawke.

What else do you want readers to know?

Ghost of the Past is Book 4 in the Baker City Hearts and Haunts series. Characters from the previous books appear in this one, but it is Heather’s and Durango’s story.

Bio
Josie Malone lives and works at her family business, a riding stable in Washington State. Over the years of teaching kids to ride and know about horses, she’s taught three generations of families in many cases. Her life adventures span from dealing cards in a casino, attending graduate school to get her master’s in teaching degree, substitute teaching, and serving in the Army Reserve — all leading to her second career as a published author. She writes two paranormal romance series, Baker City Hearts, and Haunts (“where love is real and so are the ghosts!”) and Liberty Valley Love (“where no matter what, soulmates find each other!”). Visit her at her website, www.josiemalone.com to learn about her books.